WELCOME TO GIN OR GYM

Balancing life in all its various shapes and forms 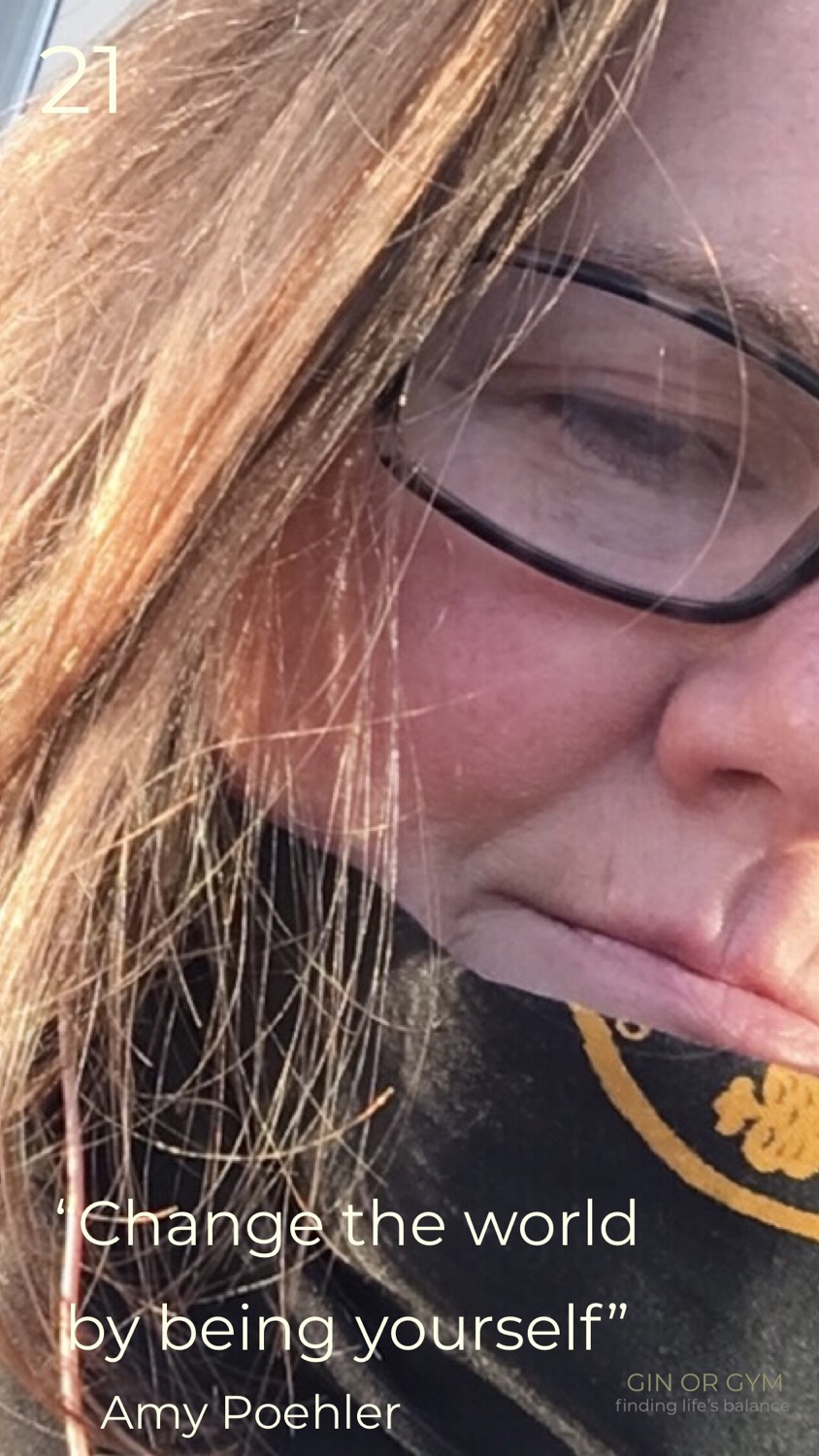 ﻿A House Divided or is it all PR?

We are living through turbulent times my friends! Brexit! The old Tory game of who can stab who in the back the most times yet still look totally sincere! The will they won’t they call another referendum How long is going to be before someone punches Nigel Farage????? Is Tom Hiddleston actually dating Taylor Swift? I have two friends who have a huge man crush on Mr H and Ms Swift’s music just “speaks to them” but the two together … Uh uh girlfriend quote unquote ! Isn’t it fu